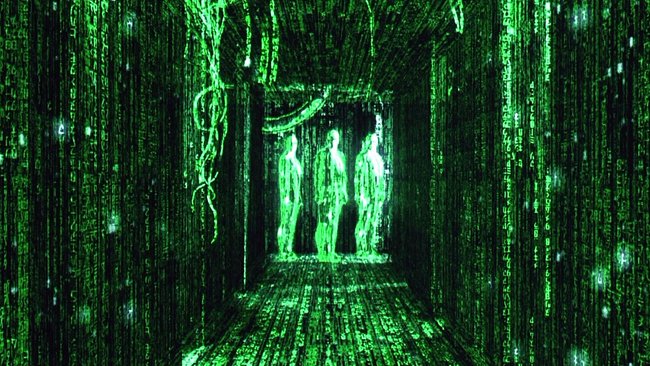 OK, my buddies in Broadcast Engineering as well as IT will appreciate this one.  For the uninformed, broadcast radio stations moving away form the traditional “mixing consoles” like you see int he movies and on TV.  Instead, we are beginning to use digital mix engines (that handle all the audio mixing virtually inside software) that operate on a hardware platform typically running a customized linux variant.  Audio mixing is controlled by a hardware control surface (made to look and feel somewhat like the old mixing consoles) but all the audio stays in the mix engine in the digital realm until it is output for broadcast or recording.  Add to that the fact that for some time now, we have been able to send real time uncompressed audio between devices over an ip network (not streaming Internet audio, mind you, but full uncompressed near real time audio data).

Here is the new mind-blowing part… While at the NAB Show in Las Vegas last week, I saw some technology that could allow broadcasters to use off-the-shelf virtualization solutions, such as VMWare, to virtualize these mix engines.  Audio would enter the virtual cluster via IP via one or more network ports on the host, but even within the virtual host hardware we could have virtualized audio networks built between the virtual machines.  Using live VM move technology such as VMotion or equivalents we could ensure that in the event of a hardware issue we could still have a working mixer on the air at all times.  Another company was virtualizing their automation systems (systems radio stations use to playback all the audio you hear on the air).

It may take a few years for it to catch on (real-time audio-over-ip took several years to become the norm in broadcasting) but it definitely shows the continued trend for broadcast operations to leverage common industry practices for efficiency and reliability improvements.  Let’s take it a step further,  I also saw a couple of companies with methods take composite MPX audio for FM broadcast and transport it over IP.  So what is to stop us from virtualizing the FM broadcast audio processor?  Imagine, a single powerful computer that can play all music and commercials, mix them in a virtual audio console, process the audio for broadcast and deliver an IP output data-stream that could fee directly into a studio to transmitter link feeding the transmitter.

The future of this remains to be seen….but the technology exists today to make it happen….a true “Radio Station in a Box” if you will.